Child prodigy Shakuntala Devi is the inspiration behind Monday's Google doodle. The doodle celebrates her 84th birthday through an animated doodle that features a calculator screen with a digital sketch of her, literally representing her "Human Computer" title.
Shakuntala Devi was known for her ability to make complex mental calculations. Born on November 4, 1929 in Bangalore, she hailed from a humble family. Shakuntala Devi's father was a circus performer who performed trapeze, tightrope and cannonball shows.
Her father discovered her calculation abilities while she was playing cards with him. She won the game by simply memorizing the cards. At that point in time, she was all of three.
When she turned six, Shakuntala Devi demonstrated her calculation skills in her first major public performance at the University of Mysore. Two years later, she also showcased her talent at Annamalai University.
Shakuntala Devi did not lose her calculating ability when she turned into an adult, like other prodigies such as Truman Henry Safford, despite doubts in some quarters.
She extracted the 23rd root of a 201-digit number mentally in the year 1977. Shakuntala Devi demonstrated the multiplication of two 13-digit numbers 7,686,369,774,870 x 2,465,099,745,779 picked at random by the Computer Department of Imperial College, London on June 18, 1980 in just 28 seconds.
She could also tell the day of the week of any given date in the last century spontaneously.
Shakuntala Devi made it to the Guinness Book of World Record for her great ability and authored a number of books including 'Fun with Numbers', 'Astrology for You', 'Puzzles to Puzzle You', and 'Mathablit'.
Shakuntala Devi died on April 21, 2013 in Bangalore. She was suffering from respiratory ailments. 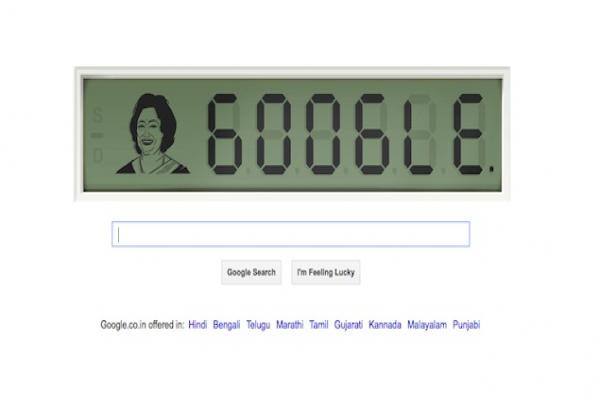