Google will display warnings above the search results for 13,000 terms it believes are associated with more explicit child sexual abuse terms, it announced Monday. Microsoft said it will take similar action on its Bing search engine, and on Yahoo searches powered by Bing.
The two companies are acting at the request of U.K. Prime Minister David Cameron, although a Google spokesman said the changes will affect searches worldwide, not just in the U.K.
The moves were criticized by online rights campaigners, who said the measures were more about preventing damage to the companies' reputations, and would not be very effective in protecting children.
In July, Cameron called on Google and Microsoft, which together cover 95 percent of the search market in the U.K., to block results for certain searches to make sure that no illegal content or pathways to illegal content were returned.
The U.K.'s Child Exploitation & Online Protection Centre (CEOP) provided the search engines with a list of terms it said were unambiguously used by those looking for child abuse images online, Cameron's office said in a news release.
When people search Google with a term linked to child abuse, clear warning messages from Google and child safety organizations are displayed explaining the consequences of their actions and pointing them toward expert help, the company said.
Google also introduced changes to prevent content such as images and peer-to-peer links to child abuse material from appearing for more than 100,000 unique searches associated with child sexual abuse terms, it said. It also developed and agreed to share a new technology that allows copies of videos of child abuse to be identified and removed, it said
The video identification system is similar to Microsoft's PhotoDNA, which associates unique identifiers with still pictures, allowing child abuse images to be identified and removed from online services.
Microsoft will help design a new U.K. national image database that will use PhotoDNA identifiers to track and take down images, it said in a news release. Microsoft too will display warning messages when certain search terms are used on its Bing search engine, or for Yahoo searches powered by Bing, it said.
Google and Microsoft will collaborate with CEOP, the Internet Watch Foundation (IWF) and the U.K. government.
The companies, CEOP and IWF will also take part in a joint work program to help prevent sharing of child sexual abuse content via torrents, they said. The goal is to establish a new reporting process to remove peer-to-peer links to child sexual abuse. 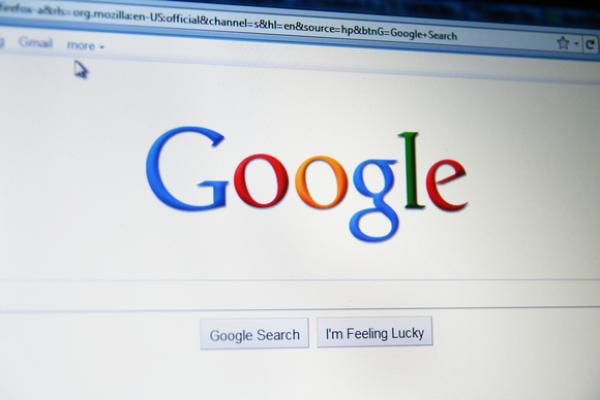