The Indian Space Research Organisation (ISRO) today said the Mars Orbiter Mission (MOM) has just passed by its penultimate perigee. With this, the final orbit of MOM around Earth begins and this development further strengthens India’s foray into interplanetary missions and space exploration.
MOM will walk around the Earth one last time- in its last orbit over the next four days and leave for Mars on Saturday night, said ISRO officials.
ISRO's MOM spacecraft has been in Earth bound orbits with different apogees since its launch by PSLV on November 5 from the Sriharikota space station.
This Saturday night is the time to slingshot MOM, into its heliocentric orbit towards Mars. This 680 million km-long interplanetary voyage begins with the mother of all slingshots, code-named Trans-Mars Injection scheduled for December 1, 2013 00:49 Hrs.
This voyage is achieved by a complex combination of navigation and propulsion technologies, governed by the gravity of Sun and Mars, and assisted by the 440 N Liquid engine. Further fine tuning of the trajectory is achieved using the Attitude and Orbit Control Thrusters during the Trajectory Correction manoeuvres planned en route.
The December 1st operation will impart a specific velocity to the spacecraft so that in September 2014 this spacecraft is close to Mars and that position would be 500 Km, plus or minus 50 Km.
"The crux of the success of the operation on December 1 is we should be able to estimate precisely the velocity and the time we need to impart the velocity to the spacecraft so that it takes that position and in that the computation of the spacecraft navigation is important," said K Radhakrishnan, chairman, ISRO.
On September 24, 2014, ISRO need to reduce the velocity and that is the next major operation. "If we are able to reduce the velocity precisely at that particular point of time, then we get the orbit and finally, the instruments will be operated," he said.
The first mid-course corrections one is planned on December 11. There may be one more mid-course correction during the heliocentric phase, and subsequently, a fortnight before the spacecraft’s arrival near Mars, there will be one more mid-course correction. So the total number is three or more decided based on the orbit determination in heliocentric phase. 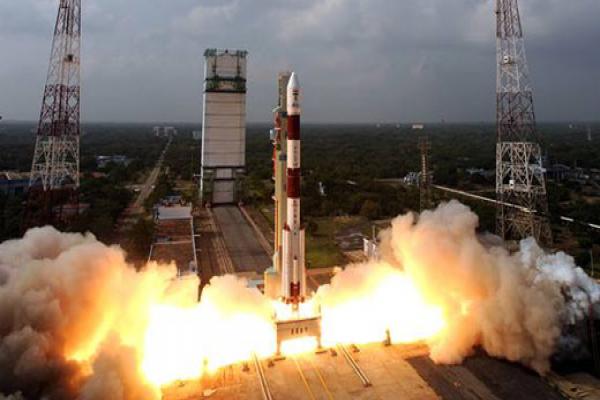