Twitter to be available on mobile phones without internet connection

If your mobile does not have an internet connection, but wish to access social networking site Twitter, you can do it by using U2opia Mobile's app Fonetwish soon. For this Twitter has forged hands with Singapore-based mobile solutions provider U2opia. This will benefit 70 crore mobile users in India.
U2opia is already in pact with Twitter’s rival offering USSD-based service Facebook to deliver Facebook information and allow Google Talk to 11 million of its users who do not have a readily available data connection.
Unstructured Supplementary Service Data (USSD) protocol allows mobile phones to communicate with a service provider's computer.
This is likely to give a huge fillip to Twitter which has approximately 230 million users. Recently it has seen massive growth in emerging markets like India. Brazil and Indonesia.
According to U2opia Mobile CEO Sumesh Menon, Mobile users who do not have 2G, 3G, GPRS, etc on their handsets will have to dial a standard code through which they be able to access Twitter feed.
He said that this also give a boost to the user base in other emerging markets like Ghana. Nigeria, Paraguay, Salvador, Haiti, and Honduras. 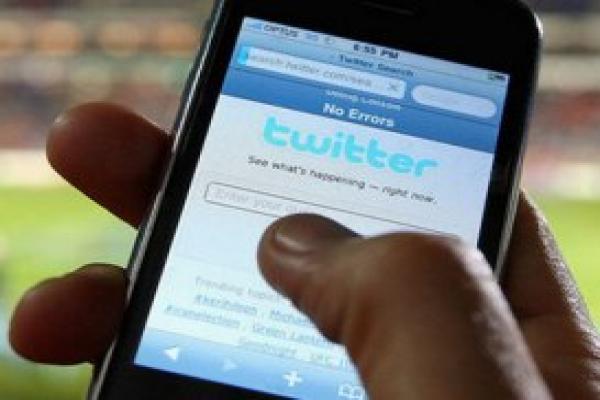