Metro projects in India cheapest in the world

New Delhi: Metro projects in India are the cheapest in the world due to availability of abundant manpower resources, Urban Development Secretary Sudhir Krishna said today.
"I discovered that our metro projects are the cheapest in the world. I am not able to make a solid claim because of the corporate data that you have to collect....The next highest is something that is 20 per cent more than us but generally 40 per cent more than Indian metro projects," he said while speaking at an event organised by the Confederation of Indian Industry (CII).
While India was not manufacturing all the components, the key lies in the country's large population which allows us to deploy more people in a project, he said.
"I have found this is as strength. Because we can break the project into different components and then bid for different components and you get the best possible competitors who are experts in those fields, whether it is the signaling system or the rolling stock or whether it is the construction of the civil structure," Krishna said.
He said because of the high cost of wages, the general trend across the globe is that the entire project will be handed to a single entity whose expertise was limited to only one or few components as a result the costs rise.
"We must capitalize on the manpower resource which we have," Krishna said.
He said the PPP documents for urban projects should be formulated in such a way that they have inbuilt flexibility to meet all future eventualities.
Krishna noted that after India acquired Independence, the focus was on "ruralisation" because of which the urban infrastructure received less attention.
Urbanization had gathered pace in India and presently the trend was that small and mid-sized cities were growing at a faster pace, he said.
While there is much demand for setting up of metro services, they were not viable everywhere, he said, emphasizing that other solutions should also be looked at.
Speaking about the Delhi Metro, he said though the ridership figures were very high, for a good part of the day, the trains were not full.
Later speaking to reporters, Krishna said work on three Regional Rapid Transit System (RRTS) corridors connecting Delhi to Panipat, Meerut and Alwar was on.
There were issues related to alignment on the Delhi-Meerut route, he said. 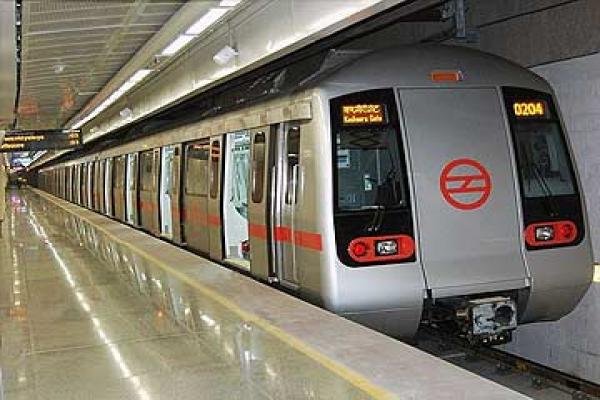