Tata Docomo has now launched an amazingly unique mobile advertising application called 'GET'. The revolutionary service allows users to get free voice minutes in exchange for viewing ads on their phones.
GET, which is the short form for "Get Easy Talktime", is poised to change the way telecom companies generate revenues from users. It allows users to watch video commercials from sponsors on their phones in exchange for free minutes.
"In an increasingly cluttered advertising environment, the GET service will provide our customers targeted opportunities and facilitate brand engagement possibility at personal level," Tata Docomo Head Marketing (Non-Voice Services) Harsh Saxena said.
The serivce will be rolled out through an application which will be available on both, GSM and CDMA networks. The app will be compatible with Java, Android, Symbian and Blackberry. There s no mention on its availability on iOS.
"We are proud to be one of the first ones to be associated with Tata Docomo GET that has offered so much, to so many, in such short a time," HTC India Head Marketing Manu Seth said.
Worried that the ads will run up the bills on your data service? Well, the company adds that while viewing the ads, users will not incur any data charges.
"Since we look at a user (age) group of 16-24 as our consumers, the decision to reach out to them through their phones is a step in the right direction," Fastrack Head Marketing Simeran Bhasin said. 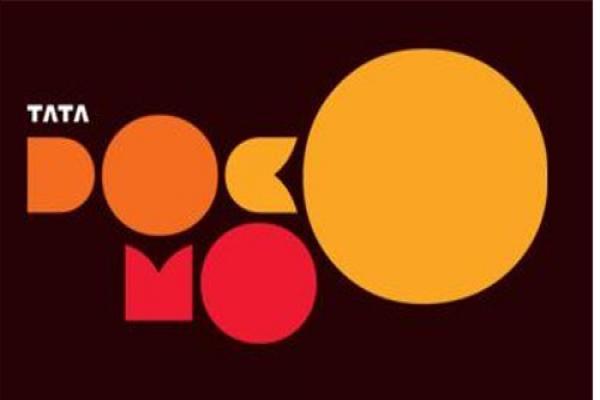