Sunglasses to power your Smartphone !!

What can you do with your sunglasses when the Sun goes down? You can use them to charge your smartphone!
An Indian designer based in the US has turned a pair of sunglasses into a smartphone charging device by adding solar panels to them.
Sayalee Kaluskar's The Ray-Ban Shama Shades are part of a project at Miami Ad School - San Francisco, CNET reported.
The shades have a small solar panel on each arm, and that's apparently enough to charge a smartphone when the Sun goes down.
According to PSFK.com, Kaluskar placed small solar panels on each side of the frame, allowing the sunglasses to harness solar energy during the day.
At night, the frames can be detached and used to charge a smartphone, the report said. Kaluskar worked with Ramiro Ramirez on the project as part of their student work.
Experts say people are keen on tapping solar energy on the go, provided they can harness enough of it to be useful. 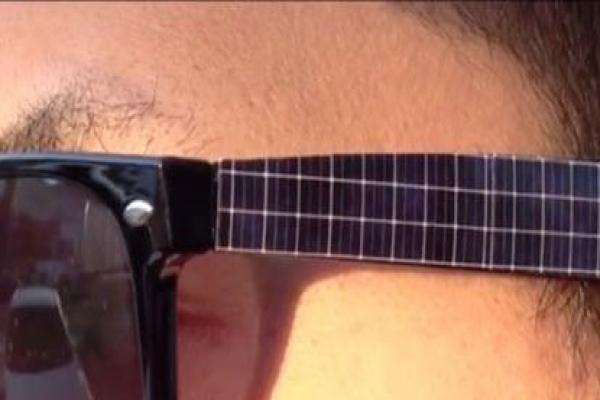